White people are bad at many many things. Race relations, ending war, properly making barbecue, you name it. What are we the worst at though? That’s easy, basketball. We have our niche in other sports. The NFL has more white quarterbacks than anything. Major league baseball? A lot of awkward white guys pitching and batting 6th in the lineup. Hockey is pretty much a white wash frankly. The NBA has only lead to shame for my people though. A shame I will now roll around in. I give you my top 10 favorite shitty white basketball players! That is EXCITEMENT shooting through your body, my friend. Go with it.
10. Rony Seikaley: The Lebanese born Siekaley always looked like the biggest asshole in the world to me. Yes, he would bang your girlfriend and make your children call him “Daddy.” Tremendous. Rony now spends his free time DJ’ing around the world (Yes, he is the world’s greatest 7 ft DJ) and banging super models. 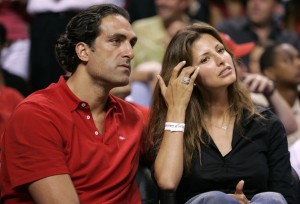 9. Paul Shirley: Just awful. He was so bad at basketball that he ended up becoming pretty much a full time blogger and used up most of that space recommending obscure indy acts. He’s basically the world’s tallest hipster now. He was also referred to as “The Big Shirley” once when I was a child by a commentator. What’s not to love?!

8. Jack Haley: The original excited bench guy. You see, Jack had a lot going for him. He was 7 feet tall, a decent college prospect and guaranteed to make some sort of living playing pro basketball. There was one problem. Jack Haley was really bad at basketball. He was going to be out of the league within a year, no questions asked. So what did he do? He became the most excited, willing to hug bench warmer of all time. He made close friends with the best players on the team and rode this all the way to the bank. Good scheme.

7. John Stockton: Okay, this one is cheating. John is actually one of the all time great guys to ever play the point guard position. The problem was his overwhelming ability to be blindingly white prevented him from ever *looking* like one of the best point guards ever. He basically resembles a shop teacher who may have a slight issue with sweet lady bourbon. I mean look at this guy celebrating the biggest win of his life. 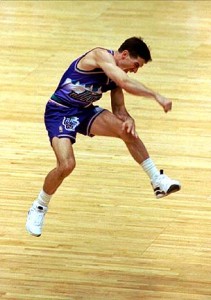 What a dork. But he was our dork.

6. Chris Anderson: The Birdman! Known for his wacky hair styles and a body covered with tattoos, Chris is actually a pretty decent role player who can make things happen. Oh yeah, he also participated in the NBA slam dunk contest in and missed his attempted dunk around a thousand times with a cackling Jack Nicholson sitting in the first row. This is one of my favorite NBA moments ever. Chris was also suspended for 2 years because of a positive drug test that was so seedy that details still haven’t been released. Yes! 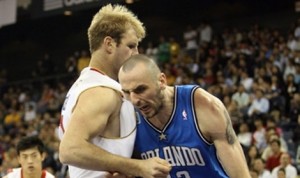 He also shares the nickname “The Polish Hammer” with Ivan Putski. Ivan Putski!

4. Matt Maloney: Let’s have a moment of silence for the career of Matt Maloney. He was signed by Houston as a rookie during the 96-97 season and given the starting job. He was playing along side Clyde Drexler, Charles Barkley and Hakeem Olajuwon, only 3 of the top 100 NBA players of all time. The team was good and looked destined to make the NBA finals. And then fate intervened. They had to play John Stockton and his Utah Jazz in the conference finals. Stockton massacred Maloney and essentially ran him out of the league. His last name as you may have noticed also rhymes with baloney. Sad story.

3. Vitaly Potapenko: Vitaly looked like a mean foreign bastard. His nickname? The Ukraine Train. He should have just entered the arena waving the Ukrainian flag and then took to the mic to insult our countries loose moral values.

Of course then, the music would begin to play. 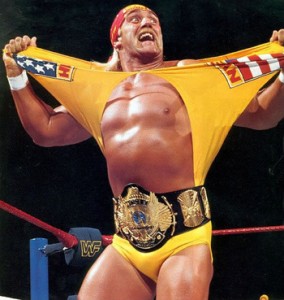 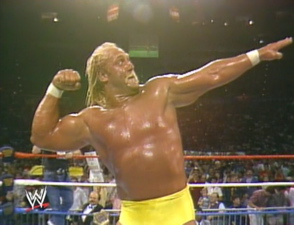 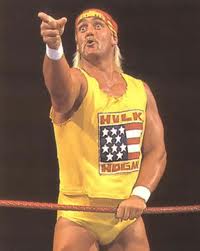 And I don’t take trouble for very long,

that keeps us freeeeeee

I am a real American!

Fight for the rights of every man! 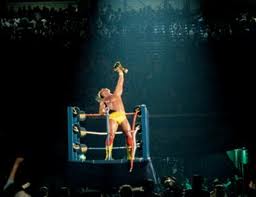 2. Joe Kleine: Joe took the Jack Hayley prototype and essentially put it on steroids. The guy would high five a fucking pork chop he was so damned excited to be there. He was also briefly referred to as “Taco Joe” when he played for the Bulls. I miss Taco Joe.

1. Jud Buechler: A guy who managed to win 3 championships with the Chicago Bulls and all of this based on the fact that…I don’t know. But look at that name! Big Jud done had enough, mama! Also, he had a smile that could launch a thousand ships. 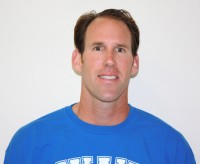